The Kid I Tied to a Tree

My brother Barry would have been 82 years old on June 24, 2022. But he didn't make it this far. Metastatic melanoma. Two years of trial drugs, then he was gone. I wrote this shortly thereafter, when the words came a little more easily. It's in my book, "Selected Writings." I still feel the urge to call my little brother at times. Unexpected times. 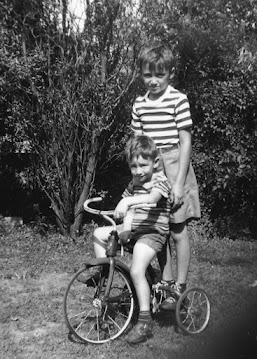 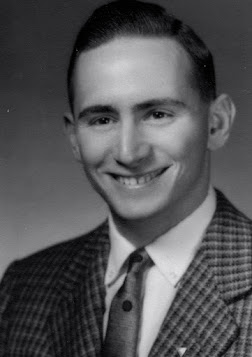 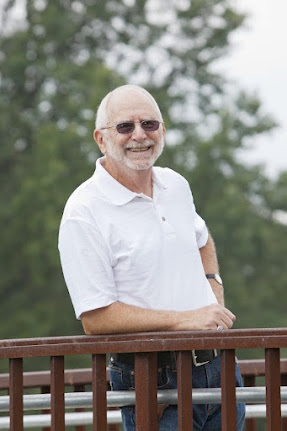